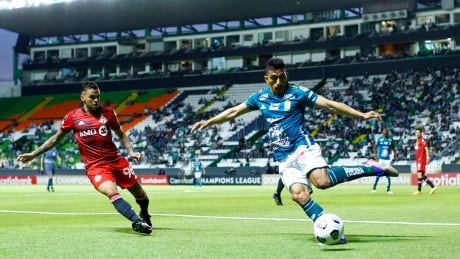 CONCACAF is expanding its flagship Champions League club tournament starting, with the door open to more Canadian participation. Beginning 2024, the league will have 27 participating clubs including 18 from North America.

Flames shoot up side of New Orleans Saints' Superdome, put out quickly 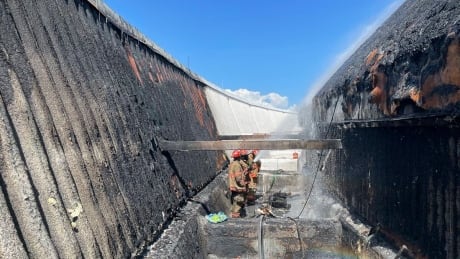 Smoke and flames shot up the side of the Superdome's roof on Tuesday after a pressure washer being used to clean the roof of the New Orleans sports and entertainment arena caught fire. 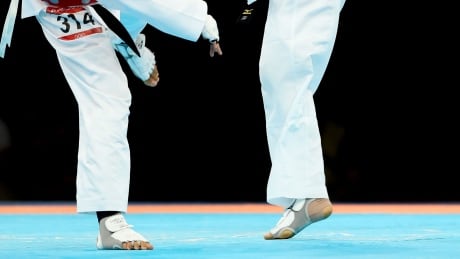 'This is the real me': Pierre-Luc Dubois confident despite difficult 1st season with Winnipeg Jets 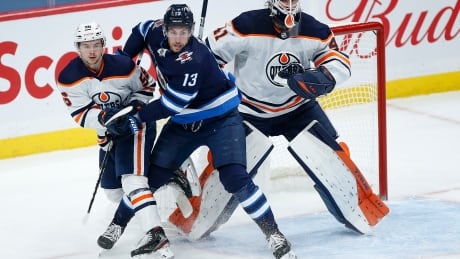 Forced to navigate multiple quarantines, a highly publicized run-in with his former coach, a blockbuster trade, injuries and loneliness — the Winnipeg Jets centre was never comfortable during a roller-coaster 2020-21 campaign set against... 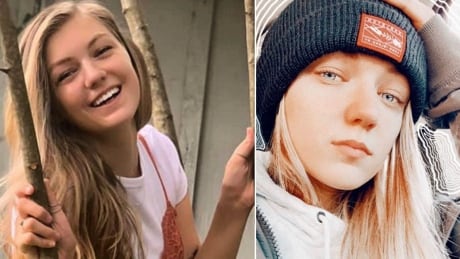 The FBI says a county coroner has confirmed that human remains found in a remote corner of northern Wyoming are those of 22-year-old Gabby Petito, who disappeared while on a cross-country road trip with her boyfriend. 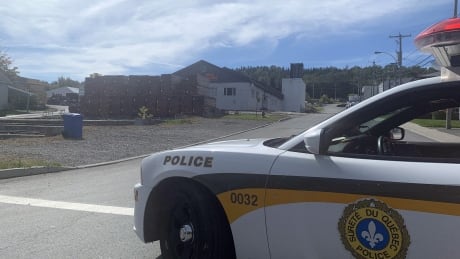 Three men in their 50s have died following an explosion Monday at a wood-manufacturing plant in Beauceville, Que. 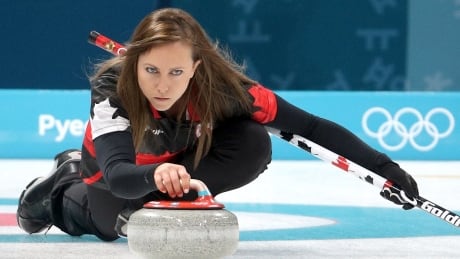 CBC Sports' daily newsletter previews a pair of bonspiels this week that will help decide who gets to play for the right to represent Canada at the Beijing Winter Olympics. 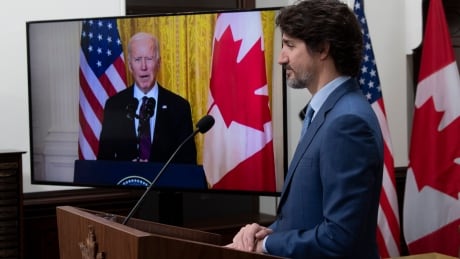 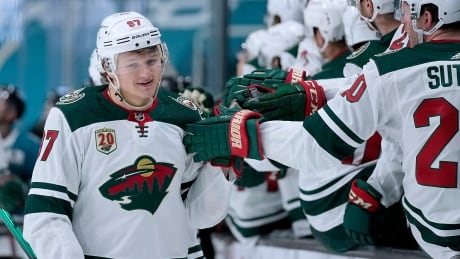 The Minnesota Wild signed left wing Kirill Kaprizov to a five-year, $45 million US contract on Tuesday, ending a stalemate between the team and the Calder Trophy winner just two days before the beginning of training camp. 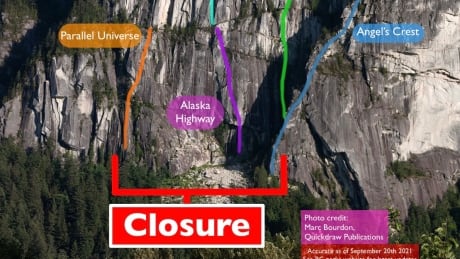 Squamish was shaken by two rock slides Monday, with massive slabs of granite shearing off the ancient Stawamus Chief rockface and smashing to the ground. The first dramatic cascade was captured on webcam with a show of sparks and dust pl... 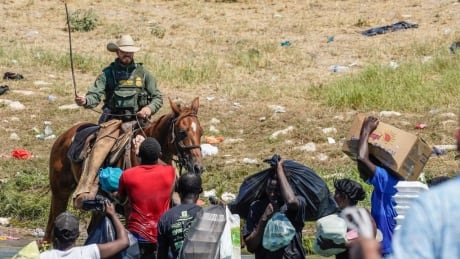 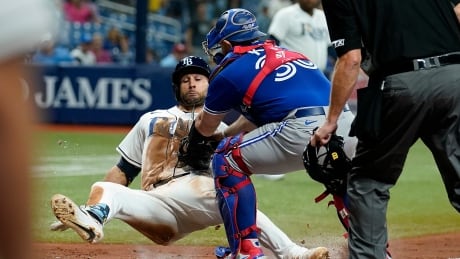 Rays veteran Kevin Kiermaier scooped up a data card that fell out of Toronto catcher Alejandro Kirk's wristband during Tampa Bay's 6-4 victory Monday night and refused to give it back to the Blue Jays.